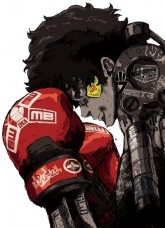 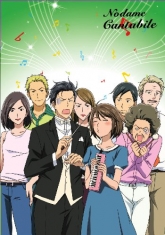 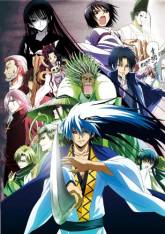 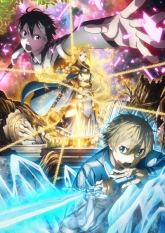 Based on Kawahara Reki's light novel series Sword Art Online.Kirito awakens in a vast, fantastical forest filled with towering trees. In his search for clues to the truth of his surroundings, he encounters a young boy who seems to know him. He ought to be a simple NPC, but the depth of his emotions seem no different than a human. As they search for the boy's parents, Kirito finds a peculiar memory returning to him. A memory from his own childhood, of this boy and a girl, too, with golden hair, and a name he should have never forgotten - Alice.Source: yen pressNote: The first episode received a special screening at Tokyo International Forum Hall C on 15.09.2018. It was also screened in Munich, Paris, Los Angeles, Melbourne and Moscow on the same day.